A unique card based on an antique engraving by the Swiss painter Joseph Reinhardt.

The Lucerne-born artist Joseph Reinhardt (1749-1824) is best known for his outstanding illustrations of Swiss folkloric themes. As a young man, Reinhardt studied in Italy, where, after his money ran out, he also worked for a time as one of the Swiss Guards at the Vatican.

Between 1796 and 1802 Reinhardt traveled across Switzerland to document national costumes for a major cycle of prints on Swiss peasants. This card is reproduced from an engraving of the traditional costumes of Bern comes in that series. 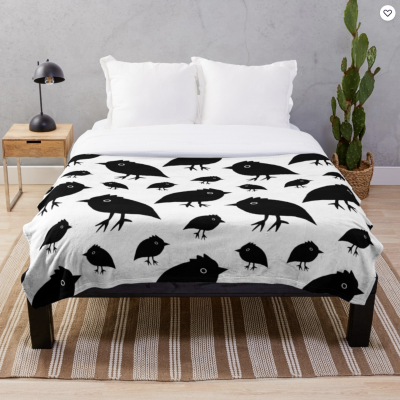 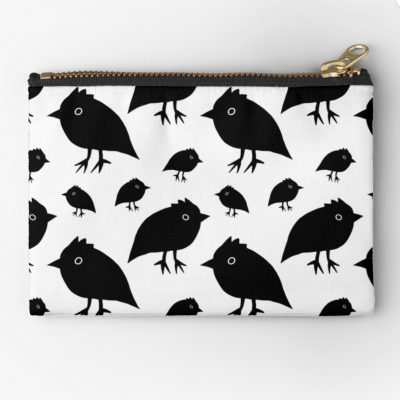 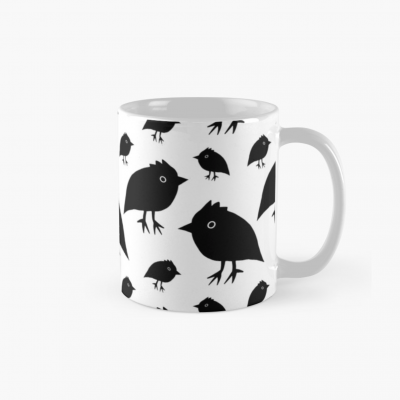 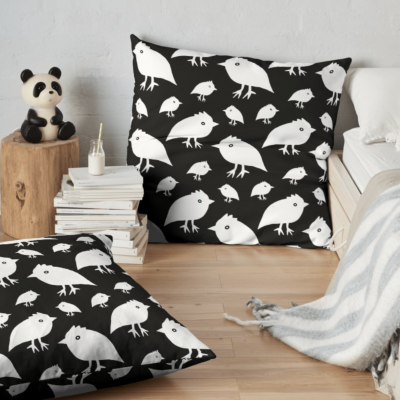 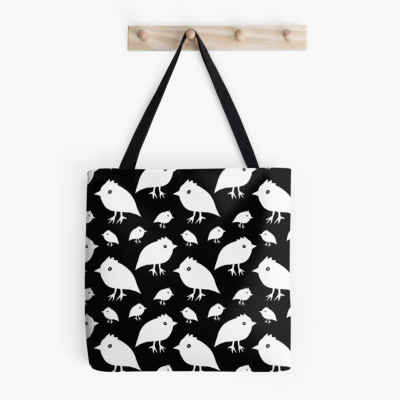 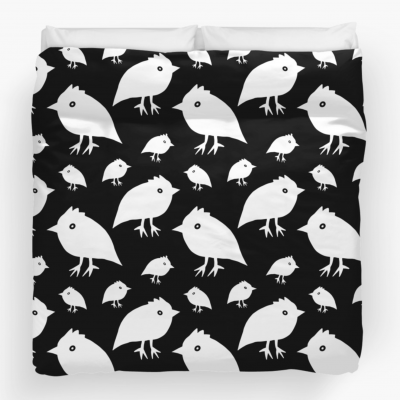 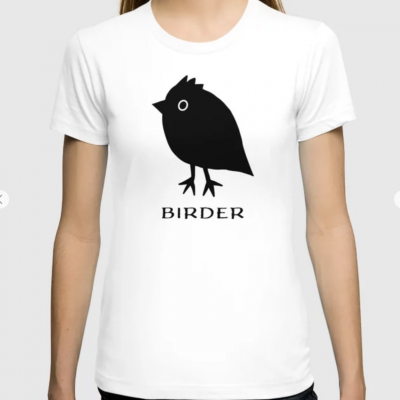 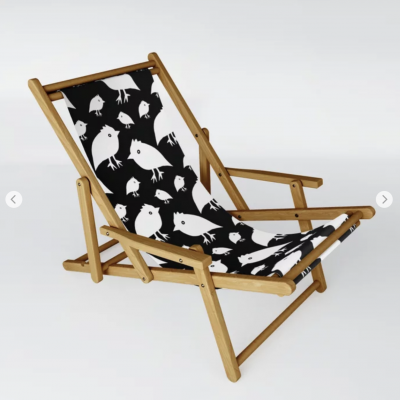 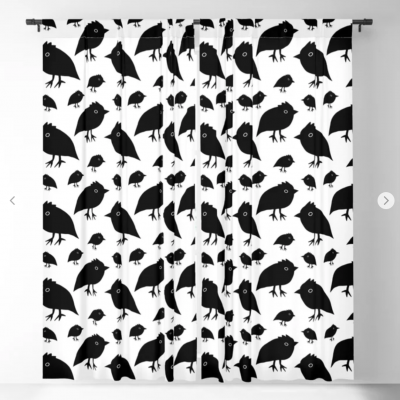 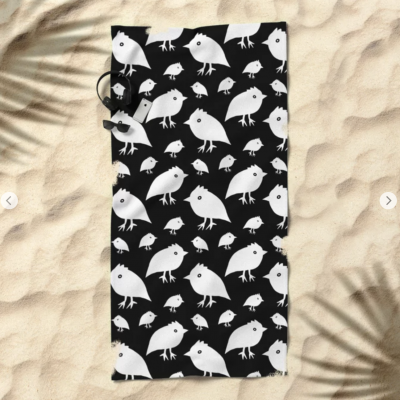 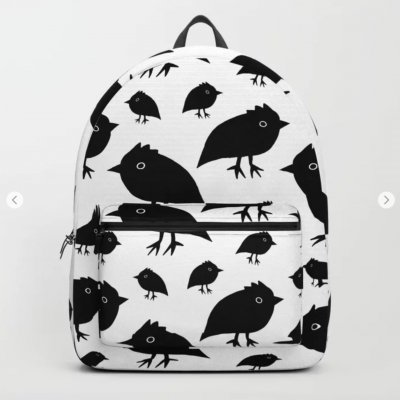 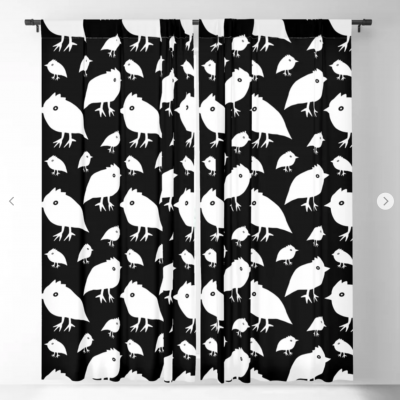 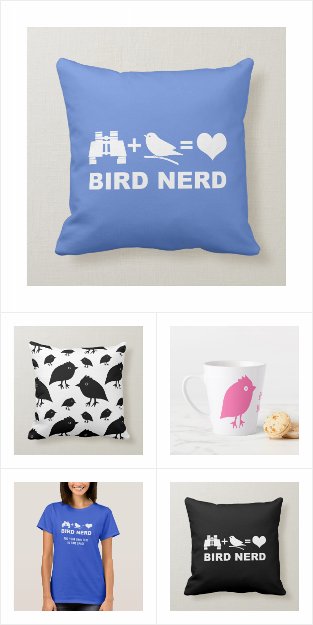 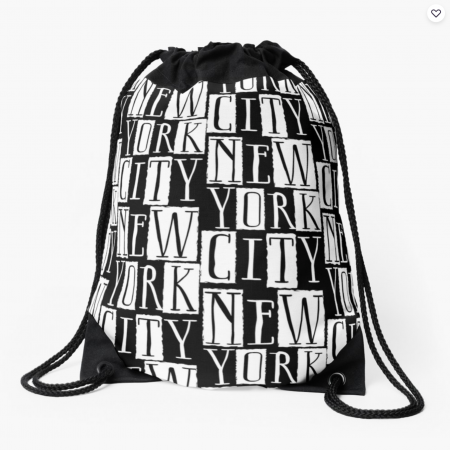 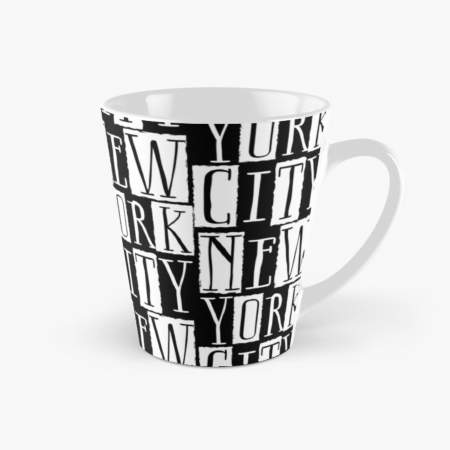 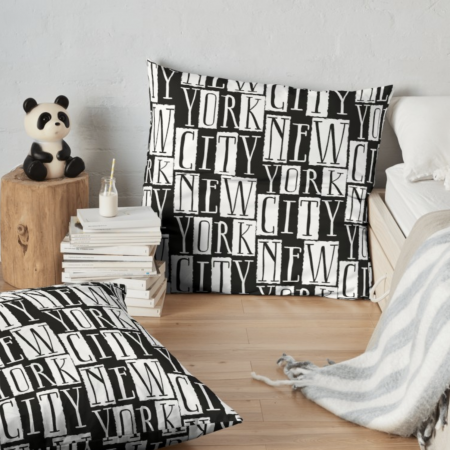 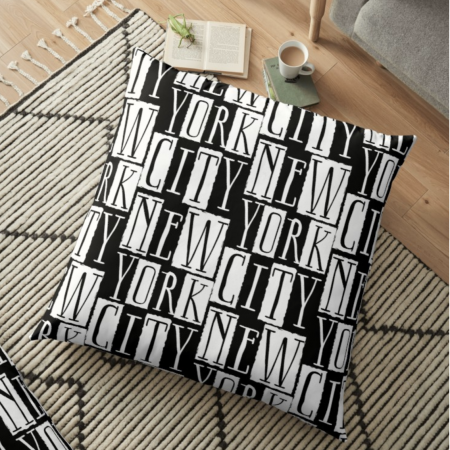 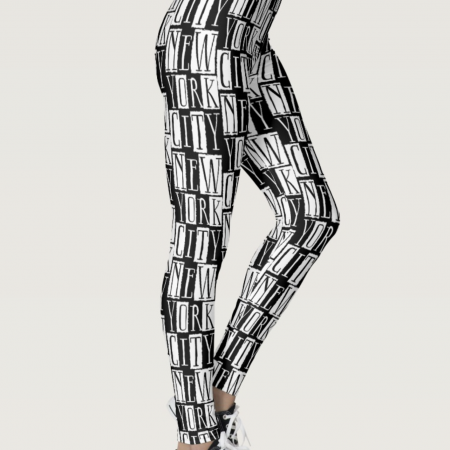 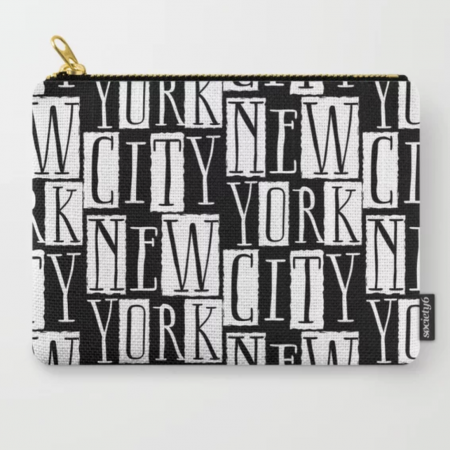 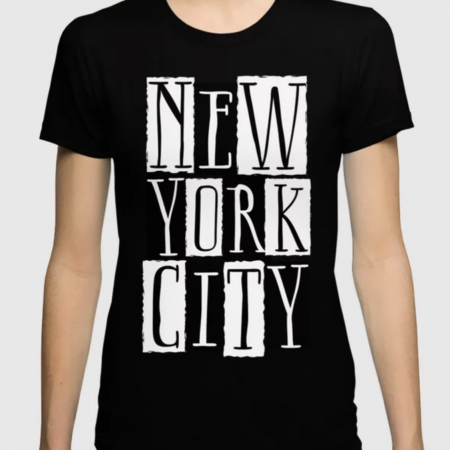 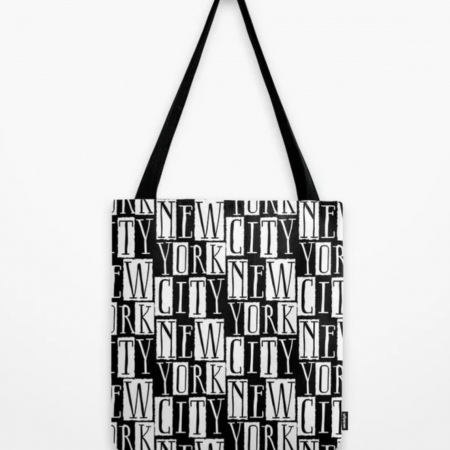